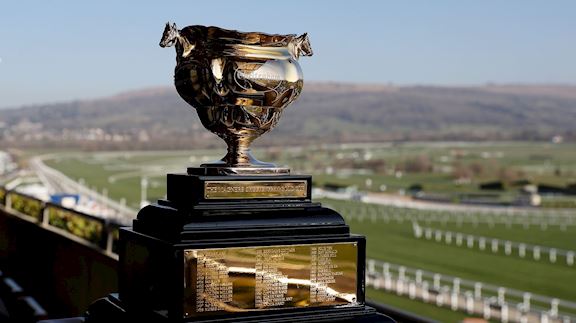 A look ahead to today's G1 Magners Cheltenham Gold Cup