This event has now passed, click here to view our upcoming events at Cheltenham Racecourse.

One of the world’s most successful sports stars will be in action when 16-time World Champion Phil Taylor brings darts back to Cheltenham Racecourse on Friday 14 January 2022.

Taylor, the greatest darts player ever, will come out of retirement to put on a show on 14 January alongside James Wade, Martin Adams, Joe Cullen, Colin Monk and Bradley Brooks.

While The Power’s achievements remain unrivalled, he will be aiming to prove he is still the best amongst a top-quality line-up of arrows aces.

Wade is a multiple major champion and the current world number four, Adams is a three-time World Champion, and Monk is a former World Master.

Cullen is one of the PDC’s most exciting talents and has won several titles, while hot prospect Brooks is the 2020 World Youth Champion and 2021 Development Tour Champion. 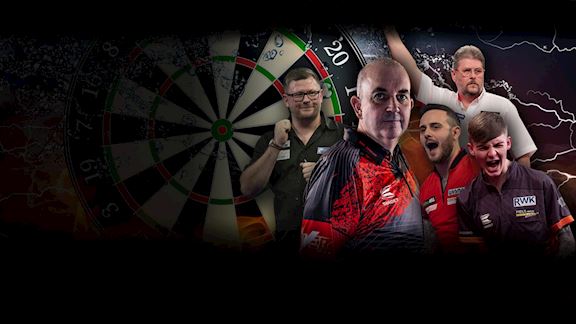 For Gold and Silver packages from £70 please see more information below and call our sales team to book.

For Balcony Seating from £30 book online.

Our racecourses continue to operate on a ‘cashless’ basis, including concessions.

Bookings for tables of 10

For disabled access only, if you require access to the viewing areas, you are allocated seating for one person who is accompanying you to assist you as a personal assistant or carer. To book disabled seating please call 01242 539538. 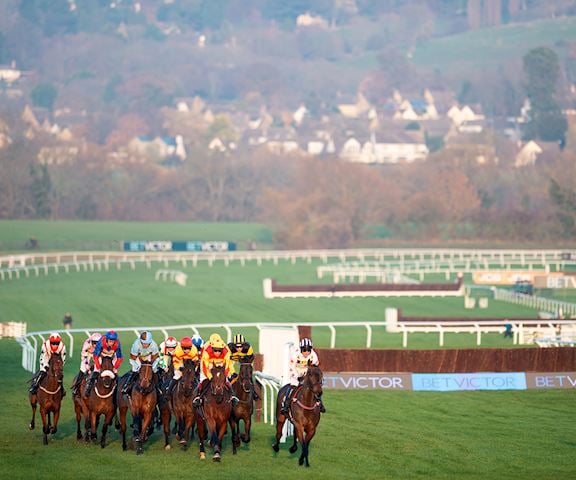 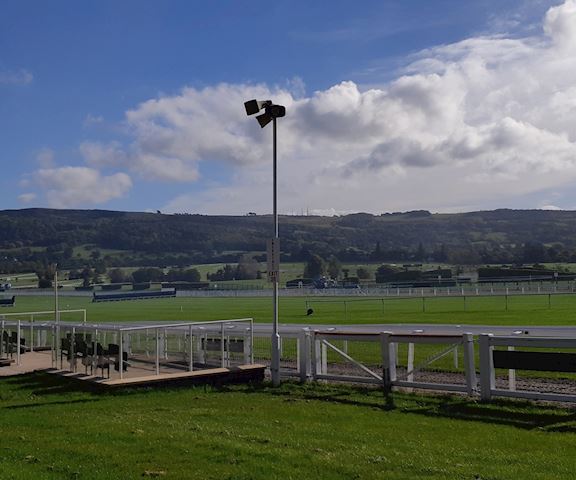 Cheltenham welcomes racegoers with disabilities and offers a range of facilities to enable them to get the most from their day. 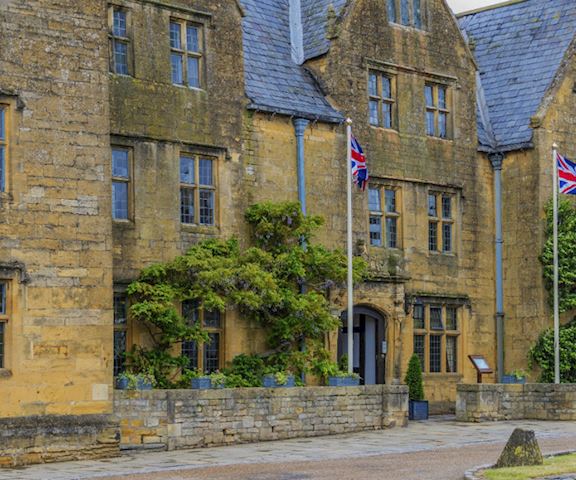