This event has now passed, click here to view our upcoming racedays at Cheltenham Racecourse.

Joined by Harry Skelton, Harry Cobden and Richard Hoiles with more guests to be announced, it will be your one stop shop for all things 21/22 Jumps. Join us as we look ahead to a fantastic season at Cheltenham Racecourse and across the West. 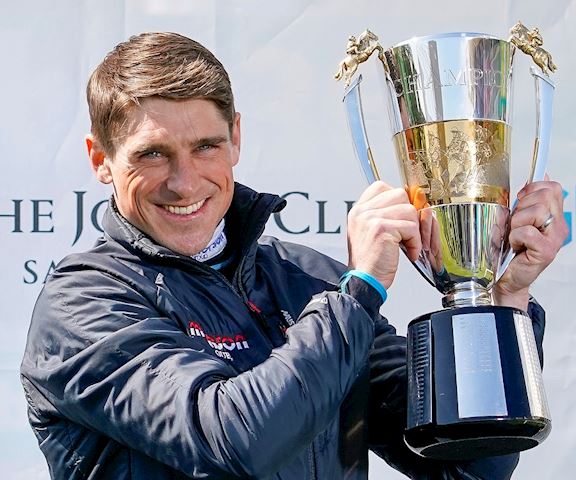