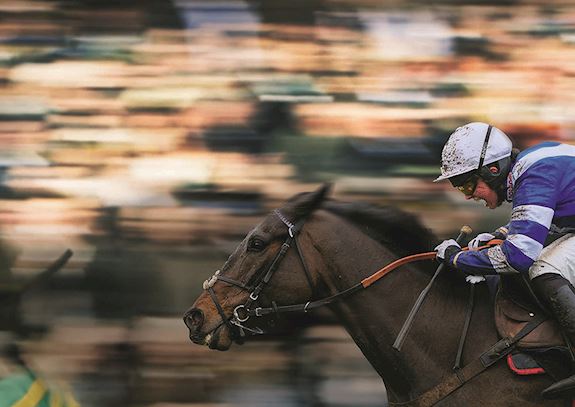 Wednesday, February 27, 2019 - Weights for the 10 handicap contests at The Festival™ presented by Magners, which runs from Tuesday, March 12 to Friday, March 15, were unveiled today at a press conference at Cheltenham Racecourse.