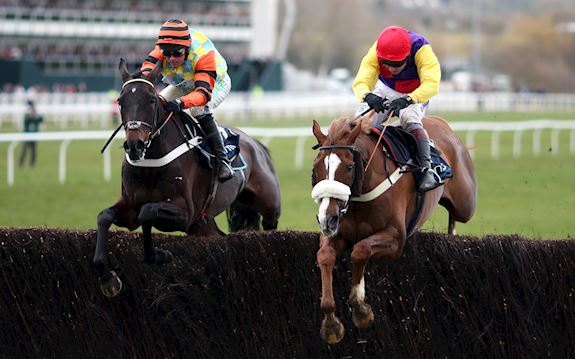 A look ahead to the 2019 Magners Gold Cup