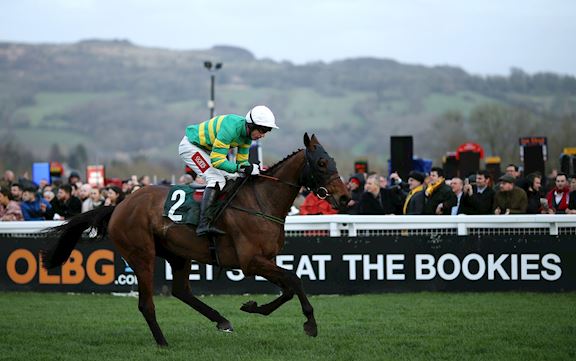 ANY SECOND NOW A SECOND FESTIVAL WINNER FOR TRAINER WALSH AFTER 22-YEAR WAIT
Ted Walsh has always had a special affinity with the Fulke Walwyn Kim Muir Challenge Cup Amateur Riders' Handicap Chase after winning it as a jockey on Castleruddery in 1974 and Prolan in 1976, and he added a third win in the race, this time as a trainer, when Any Second Now (6/1) beat Kilfilum Cross by three and three quarter lengths.
The seven-year-old, who had never previously won over fences and was given a terrific ride by Derek O'Connor, was Walsh's second as a trainer following Commanche Court in the JCB Triumph Hurdle 22 years earlier, and he was a third of the day for owner JP McManus, who also took Tuesday's Unibet Champion Hurdle with Espoir D'Allen and has now enjoyed 58 Festival wins in total.
Walsh, father of the Festival's leading rider Ruby, said: "You need all the help you can get here and Derek was marvellous on him all the way. It's over 20 years since I won here with Commanche Court and over 40 since I rode Castleruddery and Prolan, and I love everything about it here.
"I only rode four winners here and I thought it was great, but Ruby can ride four winners in a day. That's how different it is. But every year it seems to get better here. Some places lose their charm, but everything they have done here has improved it.
"It's magnificent. It's magic. I've been racing all over the world, but there's nowhere like Cheltenham. This is on a planet of its own."
ANY SECOND NOW TIMES IT RIGHT
Derek O'Connor steered the well-supported Any Second Now (6/1) to success in the concluding race on day three of The Festival™ presented by Magners, the Fulke Walwyn Kim Muir Amateur Riders' Handicap Chase.
Trained by Ted Walsh and owned by J P McManus, the seven-year-old son of Oscar produced a fine leap at the last and ran on strongly in the closing stages to record a ready three and three-quarter length victory in the three and a quarter-mile event.
O'Connor recording his fourth success at The Festival in total and his first win in the Kim Muir, commented: ""Any Second Now jumped and travelled very well. We had a great passage around and the only worry I had coming to the last was Kilfilum Cross, who is a horse I know well and stays very well. I did not know if I was going to get by him, but my fella was very game and galloped all the way to the line.
"Ted has done a wonderful job and gave me great confidence going out to ride him, as did Ruby and Katie. I had a chat with them before getting up on the horse and when you have people like that giving you confidence, it instils confidence and means you can ride them with loads of confidence. The Walsh family are an incredible family and they gave me that pleasure today.
"Any Second Now has done everything bar win. He has mixed it with all the good horses in graded races and has run real creditable races in good handicaps as well. I think we had him really, really right today and he loved that extra bit of a trip. The ground is a good bit drier than yesterday and he liked that too.
"Going forward, he could be a good staying horse, maybe for an Irish National or something like that." 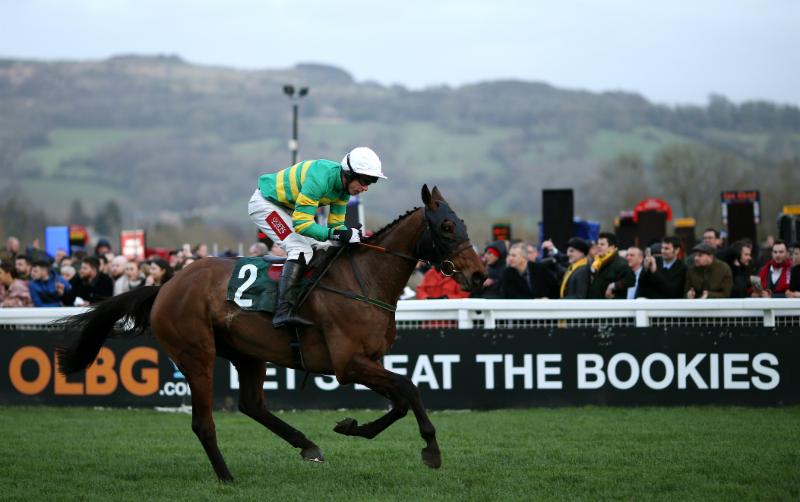