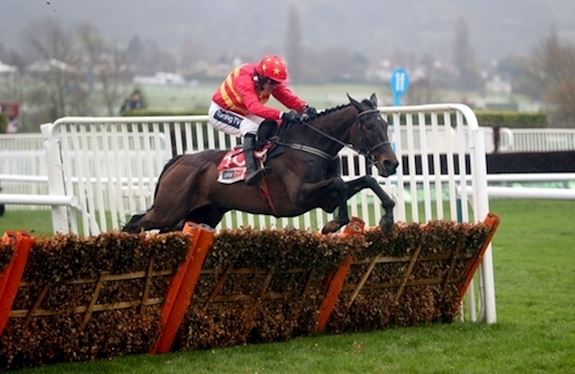 SUPREME START FOR MULLINS
Klassical Dream, a hugely impressive winner of the G1 Sky Bet Supreme Novices' Hurdle, gave his trainer Willie Mullins the perfect start The Festival™ presented by Magners. It was a record 62nd Festival success for Mullins and a sixth in this race.
Klassical Dream also fulfilled the dreams of his late owner, John Coleman, by providing him with a first winner at The Festival.
Ridden by Ruby Walsh, the Dream Well five-year-old - now owned by John Coleman's wife Jo - won by four and a half lengths at 6/1 from 28/1 chance Thomas Darby (Olly Murphy and Richard Johnson).
Mullins said: "It's terrific. He's a good horse. We took a risk running him on goodish firm ground at home, but we thought he had a fair engine all along. We debated whether we'd need to go for the other race [the Ballymore Novices' Hurdle over two miles and five furlongs] but when we saw the rain forecast, we decided to come for this [over two miles].
"It's a very poignant victory for us. John Coleman had a lot of cheaper horses with me and then he retired and sold his business two years ago and said, 'here's a few quid - go and buy me a Cheltenham horse, and this is the horse. Jo [his wife] and his family are here today and it is fantastic; a very emotional victory. John and myself had many a good night and Jo and family will be invited over for a few tears and beers to celebrate this winner. I'm delighted it happened for the family.
"Klassical Dream was well within his own cruising speed travelling there, so he looks a real one, especially in this type of ground, and we know he can go up in trip no problem. He's a very, very good horse. His work last weekend at the Curragh, we came away thinking here's one who will take a lot of beating at Cheltenham, no matter what he came up against." 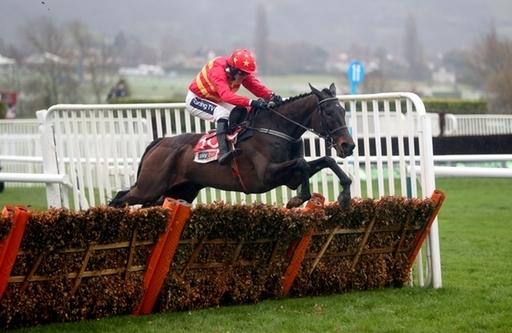