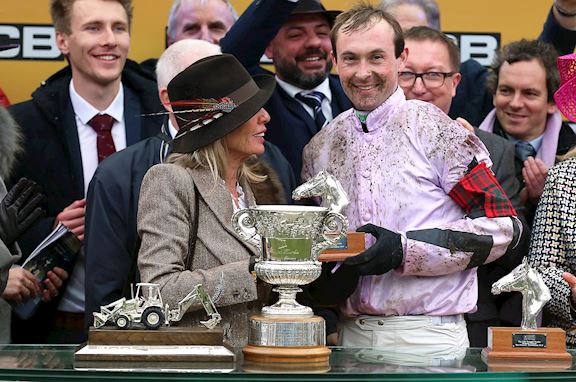 Leading jockeys, trainers & owners at The Festival presented by Magners 2019

Nico de Boinville, the Holland Cooper Top Jockey at The Festival 2019 with three winners, reacted: "I am over the moon.
"You do not come into a week like this thinking you have any sort of a chance [of being top jockey]. You know you have good rides, but you know how hard it is to convert them here.
"You have to remember that I am riding for a genius of a trainer (Nicky Henderson) because we have been pushed this year. We haven't had an easy build-up with all the snow and flu jabs so it has been a difficult prep for all these horses.
"I was saying earlier that I think one of the standout training performances was Santini, because we have had so many problems with him. For him to come and run like he did, we are really looking forward to next season.
"It has been a great week."
His three victories came through William Henry in the Coral Cup, Altior in the Betway Queen Mother Champion Chase and Pentland Hills in the JCB Triumph Hurdle. 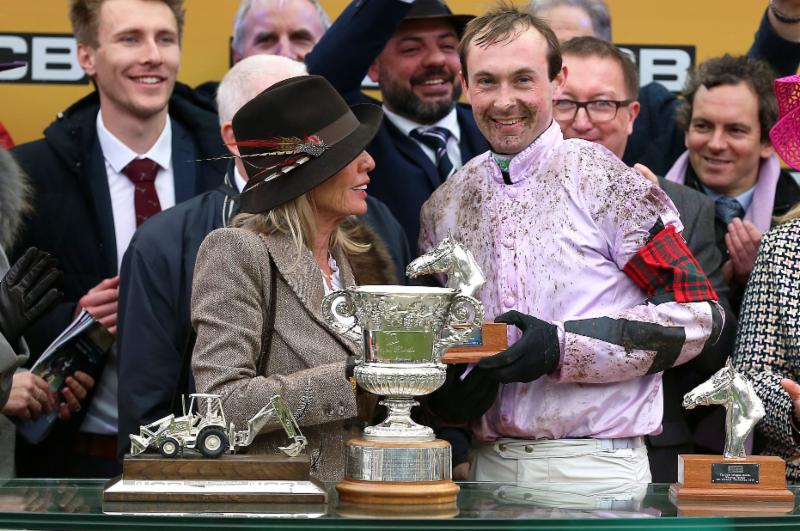