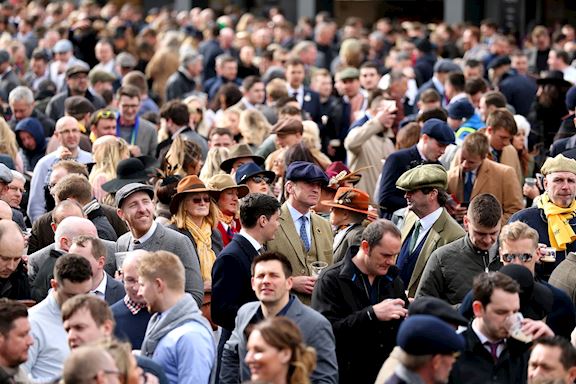 Record attendance for third successive day at The Festival 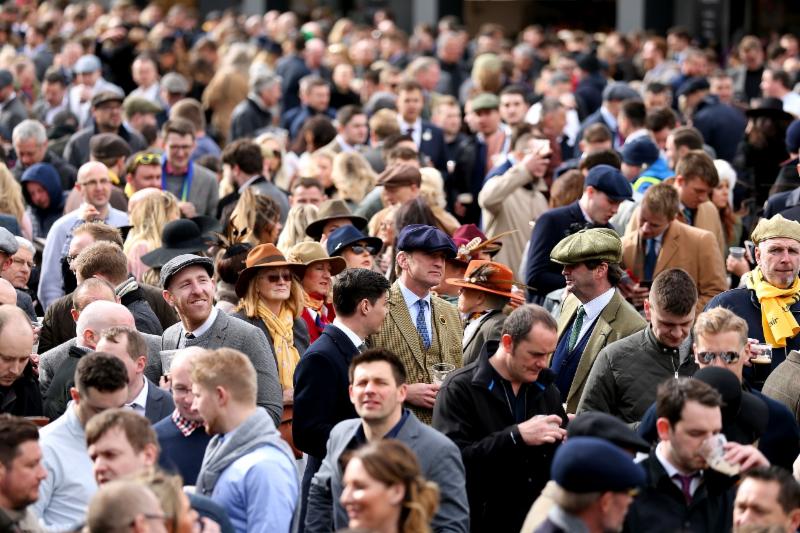 'HEART-WARMING STUFF', SAYS CLAISSE
At the end of the third day of The Festival™ presented by Magners, Cheltenham's Clerk of the Course Simon Claisse reflected on the outstanding day's sport.
He said: "You couldn't write better stories, could you? Three winners for J P McManus - two at the beginning of the day [Defi Du Seuil and Sire Du Berlais] and again in the last [Any Second Now]; Frodon and Bryony Frost; Andrew Gemmell and Emma Lavelle with Paisley Park; Lizzie Kelly on Siruh Du Lac... It just went on and on! A fantastic day's racing - heart-warming stuff, I think.
"The weather didn't disrupt us too much, either - we had a nice, dry afternoon.
"I think the times of the races were a little bit quicker than yesterday so I think that Good to Soft, Soft in places was pretty well spot-on for the ground, and we will leave it as that overnight.
"We are expecting a mainly dry night. There may be the odd shower, but no rain of any significance is forecast.
"And we are predicted a dry, breezy, cloudy day for the big one - Magners Cheltenham Gold Cup day - tomorrow."