Equestrian champion and racehorse owner Zara Tindall MBE has been appointed by The Jockey Club to the Cheltenham Racecourse committee, it was announced today. 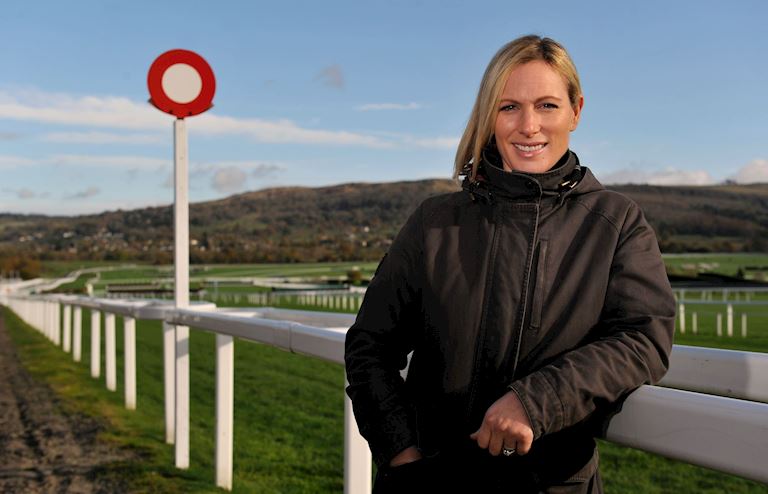 Tindall will take up her non-executive role at the Home of Jump Racing on New Year’s Day – its first fixture of 2020. Committee directors support the Chairman and executive in the successful operation of the racecourse.

The eldest granddaughter of The Jockey Club’s Patron, Her Majesty The Queen, Tindall is a regular visitor to Cheltenham Racecourse and has owned, bred and pre-trained several racehorses, including horses currently with Cotswold-based trainer, Martin Keighley.

She will be helping to promote Equestrian Team GBR ahead of the Tokyo 2020 Olympic Summer Games. Tindall famously carried the London 2012 Olympic Torch at Cheltenham Racecourse while riding her horse, Toytown. She went on to win an Olympic silver medal in Team Eventing at those home Summer Games.

The British public voted Tindall 2006 BBC Sports Personality of the Year after she won gold aboard Toytown at the Eventing World Championships in Aachen. She was appointed MBE in the 2007 New Year Honours for services to equestrianism.

She is married to former England rugby captain and 2003 Rugby World Cup winner, Mike Tindall MBE. The couple live in Gloucestershire with their two daughters.

“I’m passionate about horseracing, particularly on the Jumps side, and the absolute pinnacle of that is Cheltenham. Racing is simply the most exciting sport and it’s open to all. It’s an honour to have been asked by Martin St Quinton on behalf of The Jockey Club to get involved in a more formal capacity and I look forward to doing my bit to support the executive team in the years to come.”

“Zara is a wonderful advocate for our sport and I’m delighted that she has agreed to join us at Cheltenham Racecourse. I’m sure we will benefit significantly from her breadth of experience and a perspective that will prove invaluable to the racecourse.”

Cheltenham Racecourse is part of The Jockey Club, which is governed by Royal Charter to support the long-term health of British Racing. Today it is the sport’s largest commercial group, reinvesting all profits back into the sport. It runs 15 racecourses including Cheltenham, Aintree, Epsom Downs and Newmarket’s Rowley Mile and July Course, The National Stud and 5,000 acres of public training grounds in Newmarket, Lambourn and Epsom.