Local triple jump champion, Joel Townley, is leaping into 2020 alongside the Home of Jump Racing, after Cheltenham Racecourse stepped in to sponsor him over the course of the next year. 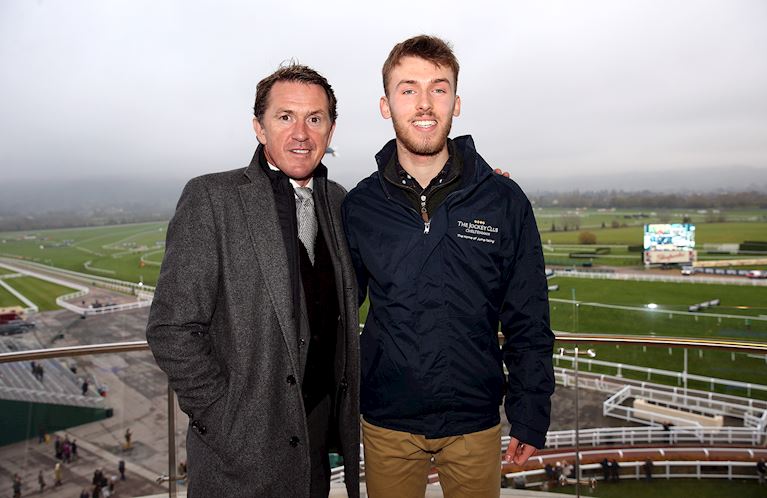 Ian Renton, Regional Director of Cheltenham and South West for The Jockey Club, said: “We are proud to work with Joel over the next 12 months. He is clearly brimming with talent and it is wonderful to be able to help and support a local athlete to hopefully one day make it onto the global stage.”

The 18-year-old competes on a weekly basis, with noteworthy success to date including winning two English Schools Championships, one UK School Games Championships and representing England at the Schools International Athletics Board Championships.

In 2018 Joel broke the South West U20 triple jump record held by current world record holder and Olympic and World Champion, Jonathan Edwards. In 2020, he will aim to compete in national senior competitions, while his main target is to win the U20 National Championships.

Joel Townley said of the new sponsorship: “It’s an honour to partner such an iconic venue as Cheltenham Racecourse, especially when it’s on my doorstep! It’s such an important part of our local community. I’m grateful for their support and look forward to wearing my new sponsored kit and hopefully enjoying another successful year.”