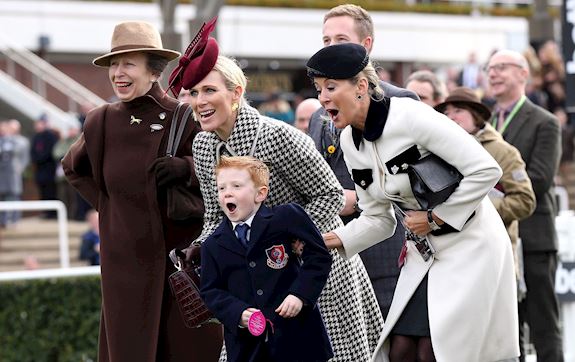 Archie steals the show, just as dad did so often