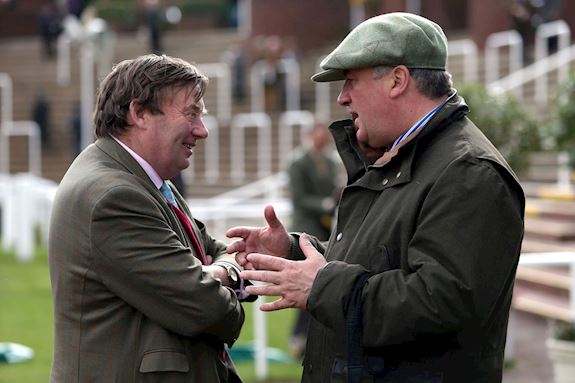 Fabulous Festival coverage in the Press