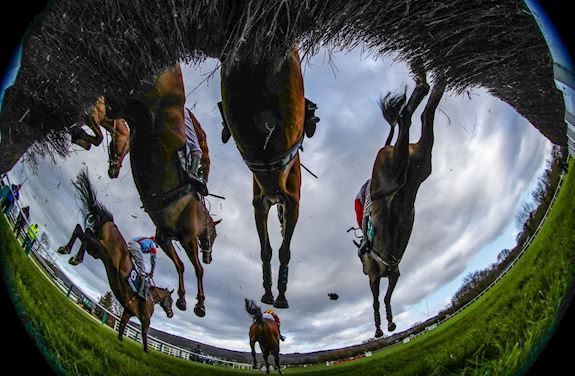 Going news at the end of day three