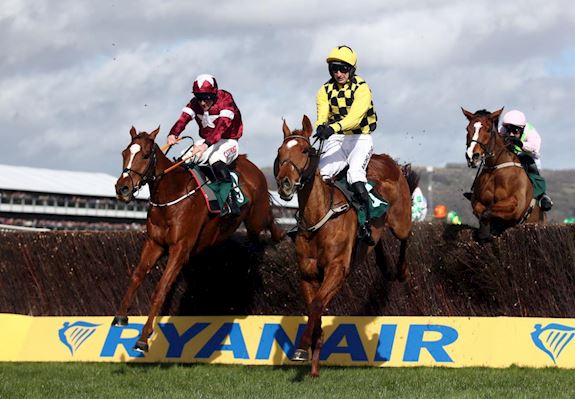 Samcro is back in business in G1 Marsh Novices' Chase