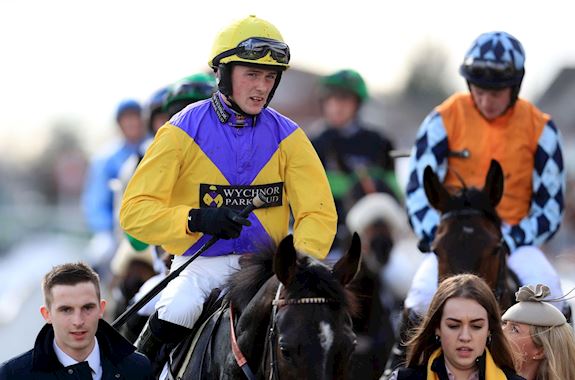 Top Notch (Nicky Henderson/Daryl Jacob) is aiming for a third success in the Peterborough Chase, having lifted the spoils in 2017 at Taunton and in 2019 at its usual home, Huntingdon.

The latest horse to win three runnings of Peterborough Chase was Edredon Bleu, who captured the two-and-a-half-mile contest four times between 1998 and 2001.

Top Notch, having his first start since wind surgery, is joined by stable companion Mister Fisher (Nico de Boinville), who was pulled up when fancied for the Paddy Power Gold Cup last month.

Kalashnikov (Jack Quinlan) underwent wind surgery during the summer and was not disgraced on his comeback in the three-mile G3 Betfair Exchange Stayers' Handicap Hurdle at Haydock Park on 21 November, finishing seventh. 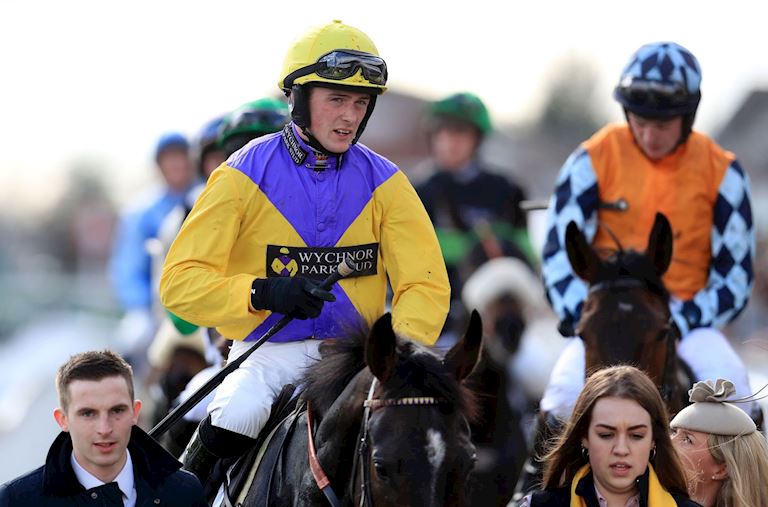 The seven-year-old was just touched off in the G1 Sky Bet Supreme Novices’ Hurdle at The Festival™ in 2018 before going on to G1 success over fences at Aintree’s Grand National Festival the following season.

“I was really pleased with his comeback effort at Haydock, where he got tired late on and probably didn’t stay the trip on that ground.

“The Peterborough Chase wasn’t Plan A, but now it is being run on a left-handed track it made sense to go as he is much better going this way round." 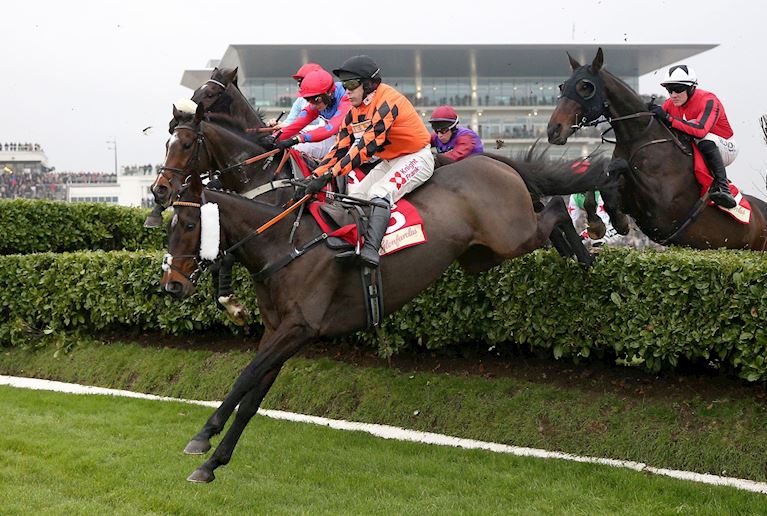 Kingswell Theatre caused something of a shock when landing the Glenfarclas Cross Country Handicap Chase at The November Meeting for a second time last month, making all to beat Beau Du Brizais (Philip Hobbs/Micheal Nolan) by five lengths despite being 18lb out of the handicap. This was the 11-year-old’s second cross country success at Cheltenham, following his victory in the Glenfarclas-sponsored contest at The November Meeting in 2017.

Scudamore said: “Kingswell Theatre seems to have come out of his latest race in fine fettle. He has been a stable star for the yard and we could not be happier with him.

“It is clearly a different race this time around. With Easysland and Potters Corner coming out of the race, he will have to carry an awful lot more weight, so we will see how he handles that.

“Carrying a lot of weight round there is going to be tough, but I suppose the big two horses being out makes it a slightly easier race, although with the likes of Step Back and Neverushacon in there, it remains a really open race.”

Enda Bolger has a formidable record in cross country races and the Co Limerick handler is represented My Hometown (Darragh O’Keeffe), one of four Irish-trained runners in the race.

Court Maid has proved a revelation over fences this season and relished a stamina test on her latest start when winning the competitive Porterstown Handicap Chase by 13 lengths at Fairyhouse on 29 November.

The remaining handicaps on the card are the Catesby Handicap Hurdle (12.40pm, 2m 1f, 17 runners), the CF Roberts Electrical & Mechanical Services Mares' Handicap Chase (1.15pm, 2m4f127y, 12 runners) and Citipost Handicap Hurdle (3.35pm, 3m, 14 runners), in which Unowhatimeanharry (Harry Fry/Kevin Brogan (7)) bids to follow up a recent win at Aintree. The JP McManus-owned 12-year-old has been a real star during his career and is a four-time winner at the Home of Jump Racing, headlined by his success in the G1 Albert Bartlett Novices’ Hurdle at The Festival™ back in 2016.

If you need any information about racing at Cheltenham, please contact: