The nine-year-old Coole Cody has already bagged a major prize at Cheltenham this season, having taken the G3 Paddy Power Gold Cup on 14 November. If successful again on Saturday, he would become just the fourth horse to complete the Paddy Power Gold Cup/Caspian Caviar Gold Cup double since it became possible in 1963, following on from Pegwell Bay (1988), Senor El Betrutti (1997) and Exotic Dancer (2006).

Trainer Evan Williams, who is based in the Vale of Glamorgan, said today: “Coole Cody is in good form and goes for the Caspian Caviar Gold Cup.

“Winning the Paddy Power was a very special day, and it was great to win that event. He came out of that race very well, particularly given it was such a hard race on testing ground.

“It is a different track on Saturday (the New Course rather than the Old Course), with different ground likely this time around, but he is very well at home and it would be great if he could run another big race.

“He is a Paddy Power Gold Cup winner - no-one can take that away from him.

“The Caspian Caviar Gold Cup looks a wide-open race, but we are looking forward to Saturday."

Coole Cody is set to carry 10st 12lb in the extended two and a half mile handicap chase, having seen his rating rise 6lb from 137 to 143. Seeking to overturn the Paddy Power Gold Cup form is third-placed Al Dancer (Nigel Twiston-Davies/Sam Twiston-Davies). He will be out to emulate last year’s winner Warthog, who came into the race on the back of a third place in the Paddy Power Gold Cup.

The market leader for the Caspian Caviar Gold Cup is Master Tommytucker (Paul Nicholls/Harry Cobden), who shoulders top weight of 11st 12lb. The progressive nine-year-old was the very comfortable winner of a graduation chase at Haydock Park on 21 November and is joined by stable companions Saint Sonnet (Aidan Coleman) and Southfield Stone (Bryony Frost). Paul Nicholls is already the most successful trainer in the history of the Caspian Caviar Gold Cup with five victories, most recently scoring with dual winner Frodon (2016, 2018).

Another progressive performer in the line up is Windsor Avenue (Brian Ellison/Brian Hughes), who was a staying-on second to subsequent impressive G2 scorer Imperial Aura in a Listed contest at Carlisle on 1 November.

Midnight Shadow (Sue Smith/Ryan Mania) scored over the course and distance in the G2 Paddy Power Dipper Novices’ Chase on New Year’s Day and went on to be sixth in the G1 Marsh Novices’ Chase at The Festival™. However, he needs to overcome a slightly disappointing seasonal return in the G2 Monet’s Garden Old Chase at Aintree on 25 October.

The Caspian Caviar Gold Cup has not provided particularly rich pickings for the Irish, with six winners since its inception in 1963 and none since Sir Oj in 2005. The one Irish-trained representative in 2020 is Chatham Street Lad (Michael Winters/Darragh O’Keeffe), successful on two of his three starts this season.

All of the horses entered on Monday for the £112,000 G2 Unibet International Hurdle (3.00pm, 2m 179y) have stood their ground at today’s final declaration stage. The total of a 10 runners is a joint-record field for the prestigious contest, following on from 1977 when the great Bird’s Nest saw off nine rivals.

Goshen (Gary Moore/Jamie Moore) tops the market with Unibet at 9/4. The four-year-old endured heartache at The Festival™ when unseating at the last when looking an almost certain winner of the G1 JCB Triumph Hurdle.

Sceau Royal (Alan King/Daryl Jacob) has reverted to hurdling this season with wins in the Welsh Champion Hurdle and G2 Unibet Elite Hurdle before chasing home reigning Champion Hurdler Epatante in the G1 Fighting Fifth Hurdle at Newcastle. He shares 5/1 second favouritism with recent G2 Ascot Hurdle winner Song For Someone (Tom Symonds/Aidan Coleman) and Ch’tibello (Dan Skelton/Harry Skelton), winner of the G3 Randox Health County Hurdle over the same course and distance at The Festival in 2019™ and third in this contest 12 months’ ago.

5/1 Sceau Royal, Song For Someone, Ch'tibello

The going at Cheltenham remains Good to Soft on all courses - Chase, Hurdle and Cross Country (in use on Friday only). All chase and hurdle contests at The International take place on the New Course.

Up to nine millimetres of rain is forecast overnight tonight, clearing before the start of racing tomorrow, day one of The International.

Cheltenham Racecourse is in a Tier 2 area of COVID-19 restrictions in England, meaning it will be able to welcome a limited number of racegoers on both days of The International. For all the latest updates, please go to https://www.thejockeyclub.co.uk/cheltenham/

If you need any information about racing at Cheltenham, please contact: 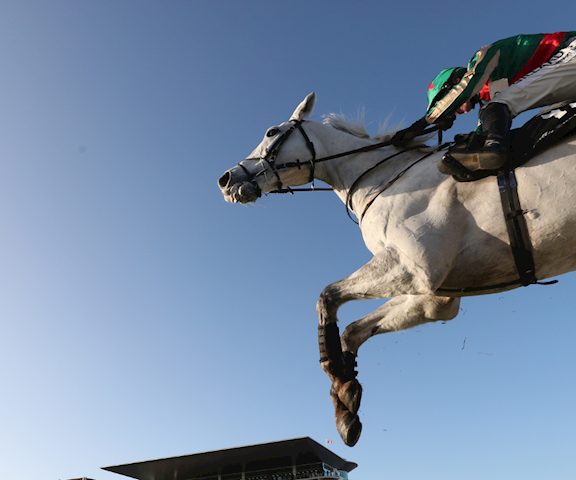 Exclusive 10% off Caspian Caviar, sponsor of The Gold Cup at The International 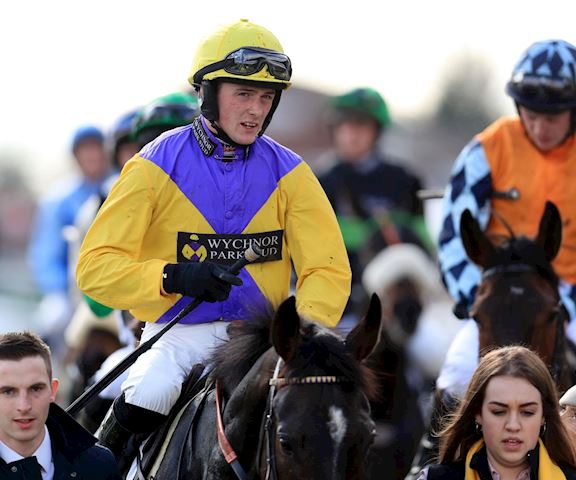 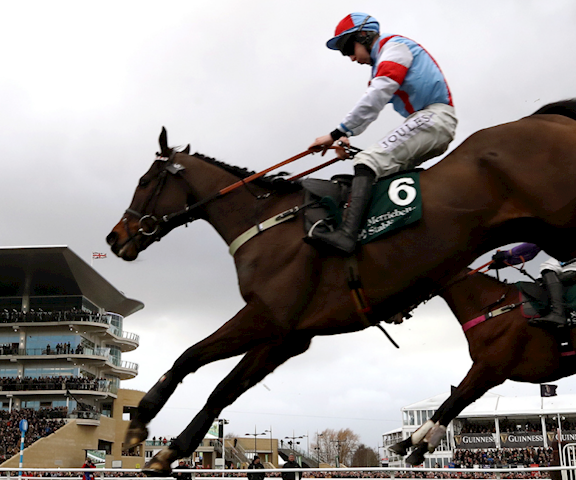