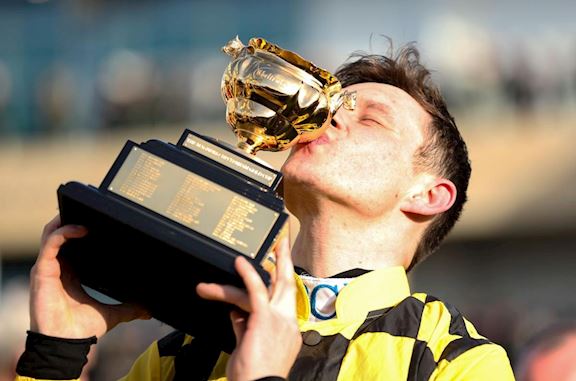 A major new charity partnership announced today between WellChild and The Jockey Club will see Jump Racing’s flagship event, The Festival at Cheltenham Racecourse, and the sport’s most prestigious race, the Cheltenham Gold Cup, support one of the UK’s leading charities helping seriously ill children and their families.

Several million people in the UK will watch The Festival supporting WellChild between Tuesday 16th and Friday 19th March, broadcast on ITV’s main channel and via its digital platforms. Based on Government restrictions for professional sport, currently the event’s 28 races would be staged over four days without any spectators present at the racecourse.

On the climactic Gold Cup Day will be the Grade 1 2021 WellChild Cheltenham Gold Cup. The Willie Mullins-trained Al Boum Photo is currently the favourite to win the race and become only the fifth horse in history to do so three or more times, alongside the legendary Best Mate, Arkle, Cottage Rake and Golden Miller. 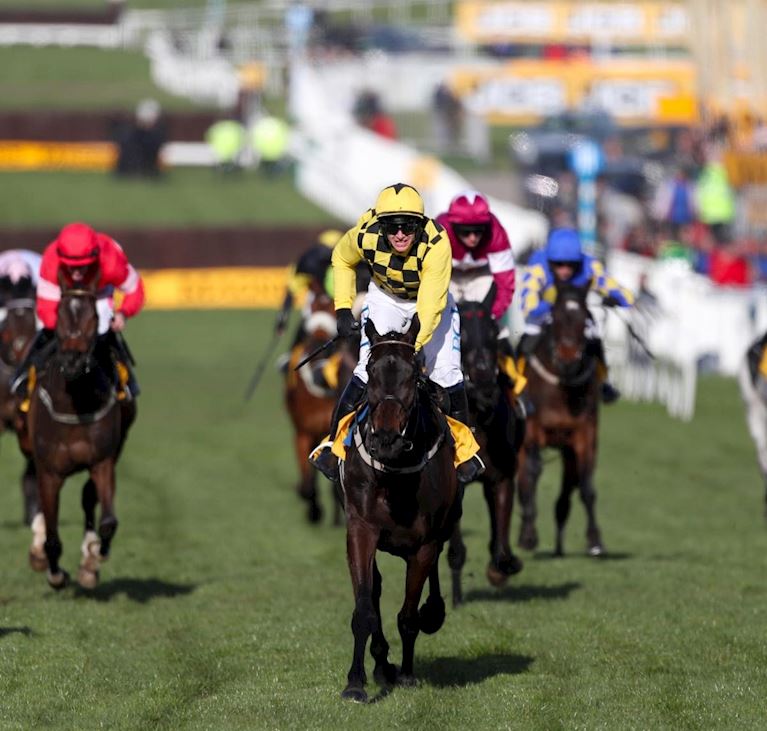 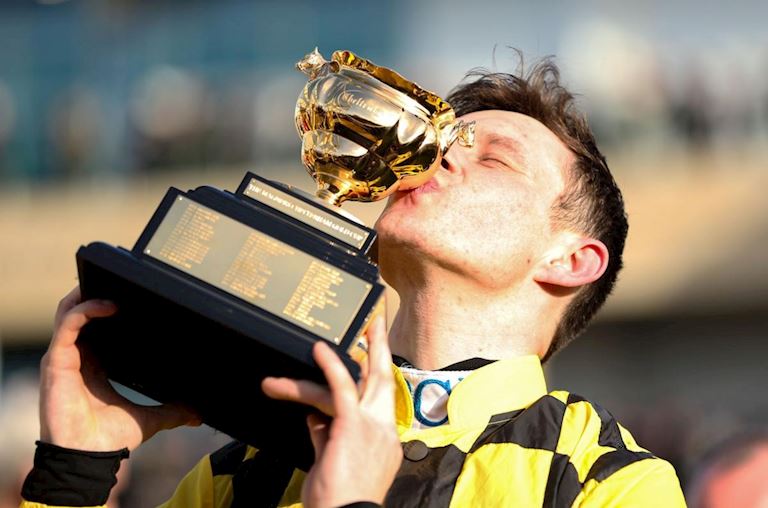 WellChild is the national charity for seriously ill children and headquartered in Cheltenham. More than 100,000 children and young people are living with serious illness or exceptional health needs across the UK. Without the type of support WellChild offers, many can spend months or even years in hospital. Meanwhile those who are at home are constantly challenged by inconsistent or inadequate levels of support. The charity helps children and young people living with serious health needs to have the best chance to thrive, properly supported at home with their families.

When the COVID-19 crisis took hold, the charity lost 60% of its projected income and had to quickly adapt its services to meet a sudden and urgent demand for help from families having to deliver round-the-clock care to their children alone. The charity expanded its digital services with online information and peer-to-peer support, and set up a crisis response service in 10 days to source and distribute Personal Protective Equipment (PPE) to shielding families so that they can let external carers back into their home. The charity has now distributed more than 289,000 items of PPE to more than 1,000 vulnerable families across the country.

The Jockey Club, which is one of the UK’s leading sport businesses and runs Cheltenham Racecourse, hopes to build significant awareness and inspire donations for WellChild. The pair plan to launch a series of activities in the build-up to next month’s event and over the four days of racing, including a soon-to-be-launched competition to inspire children who are currently home schooling to showcase their creativity. 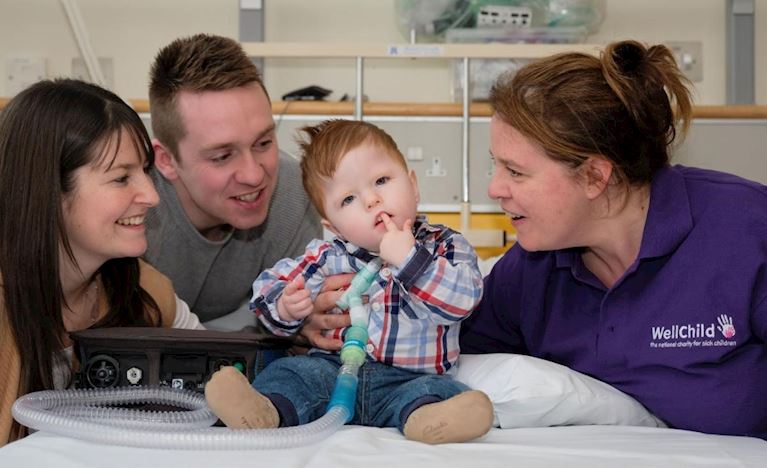 “As a national charity with its headquarters in Cheltenham, we are thrilled to have been invited to work with The Jockey Club, particularly around an event as iconic as The Festival at Cheltenham Racecourse.

“This has been a challenging year for our organisation and the families we support, many of whom have felt hidden and isolated more than ever before. However, we have responded at every turn to ensure that families have access to the support and equipment they need to thrive at home. This partnership will bring a much-needed boost to our organisation after a challenging period and will help to ensure that we are ready to respond again in 2021 and beyond.”

“WellChild plays a vital role in our society supporting seriously ill children and young people, and those who care for them. Their services have been needed more than ever during the pandemic and we are very proud indeed to help such an important charity amongst our communities, including in Cheltenham.

“I would also like to take this opportunity to thank Magners for their support in 2019 and 2020, and express our gratitude to our various and valued partners who have retained their involvement with The Festival in 2021 and those we are welcoming for the first time.”

The Jockey Club hopes to garner support for WellChild from across the British Racing industry and amongst racing fans. 20-times Champion Jump jockey, Sir Anthony ‘AP’ McCoy, welcomed the news:

“This is a fantastic move from The Jockey Club‘s team at Cheltenham. What WellChild does is just so important when you look at it and I’m really pleased that the best four days in our sport are being put forward to help. Racing is a charitable sport, full of generous people and I’m sure they’ll get right behind this. I’ll certainly support the charity in any way I can.”

“I have been an ambassador for WellChild for nearly ten years. When I was being treated in Southampton Hospital the children’s cancer ward was next door and broke my heart. If I recovered I vowed to support a charity that got children treated at home, rather than a hospital ward. The work WellChild do from their headquarters in Cheltenham with seriously ill children is truly remarkable. They, like all charities, have had a brutal year and I’m so thrilled about this partnership. It combines two of the passions in my life: WellChild and the Cheltenham Festival.” 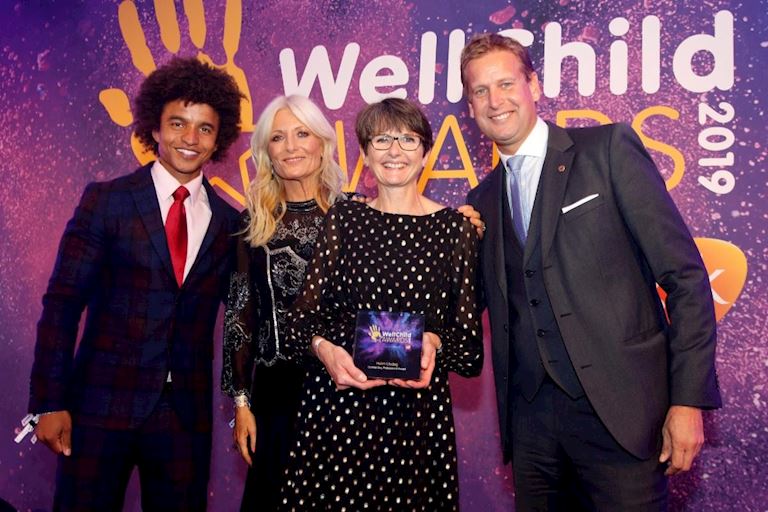