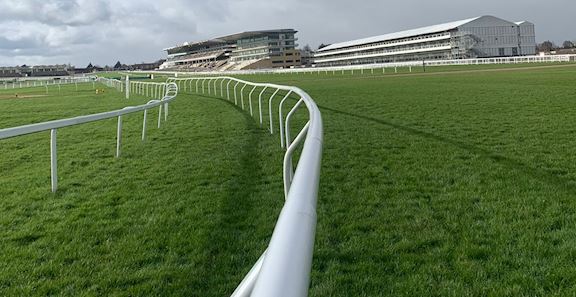 The first task in hand as we head into February is to move the railing and align it into place for The Festival. This takes the team around two weeks to complete, moving approximately three miles of railing in the process. The rail is marked out with the aid of a rope pictured below. It is vital to get this part of the operation correct with the ultimate aim to try and ensure that the horses can naturally gallop around the bend, ensuring limited interruption to their rhythm during the race. 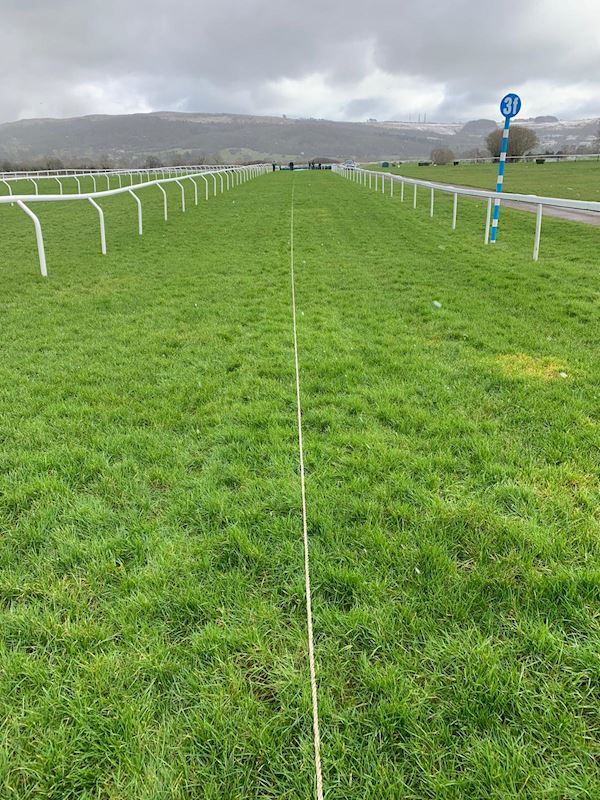 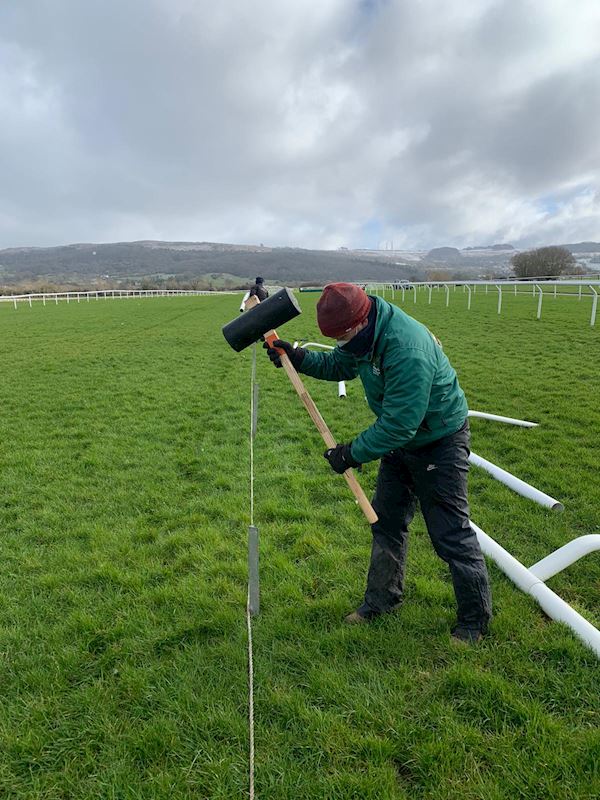 Throughout the season, saved ground is planned out for every meeting. From the start of the season in October, the team know exactly where the rail will need to be positioned for each meeting including The Festival. The very inside of the New Course doesn’t get raced on at all from the Cheltenham Gold Cup the year before to the next. The best horses, in the best race deserve the best ground.

Looking back on last weekend’s racing at Leopardstown for the Dublin Racing Festival, Willie Mullins dominated the meeting winning nine of the 15 races across the two days. Ben is most looking forward to seeing Monkfish try his luck in the Brown Advisory Novices’ Chase as well as the dual between Honeysuckle and Espatane in The Unibet Champion Hurdle.

This week Ben welcomes a new member to the family, double Cheltenham Festival-winning horse Yorkhill. Ben has been a fan of Yorkhill since the very start of his career so it’s a dream come true to be able to look after him during his retirement in a field overlooking the racecourse.