ALL YOU NEED TO KNOW

The Cheltenham Gold Cup is for many, the highlight the Jump season. Al Boum Photo will be hoping to follow in the footsteps of the legendary Best Mate with three back-to-back wins of racing’s most prestigious prize.

The final day of The Festival also includes two other Grade 1 races- The JCB Triumph Hurdle and The Albert Bartlett Novices’ Hurdle Race.

Our experts have picked out the ones to watch and are sharing insights on our key races to help you enjoy the action from home.

Today looks set to be a thrilling card with some of the finest Jump horses gracing Prestbury Park to close The Festival for another year.

Our selections for Gold Cup Friday are:

The Placepot is the most famous bet in horseracing. Just pick at least one horse to be placed in each of the first 6 races. Today we’re backing:

Favourites have won 3 of the last 6 renewals, the latest fav to win was Defi Du Seuil in 2017.

All new customers will receive a £10 Welcome Offer at Tote.co.uk

Willie Mullins – 2 winners and a third in the past 4 years. Runner: Stattler

Favourites have 4 of 16 since this race was first run, the last winning favourite was At Fishers Cross 8 years ago.

A tight contest, the score is Ireland 7 v 8 UK for the last 15 renewals. Ireland have won 5 of the last 7 though.

9 favourites have won in the last 20 running’s, including Al Boum Photo at 10/3 last year.

The Tote Trifecta for the Cheltenham Gold Cup has beaten the Tricast for the last four years, overpaying by 60% on average.

When you become a customer of a third party through one of our links, we may earn an affiliate commission. 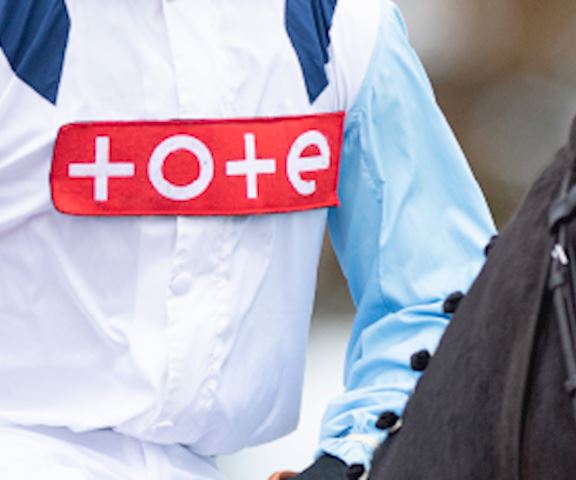 Get the latest tips from the experts, including Placepot picks for Day Two of The Cheltenham Festival. 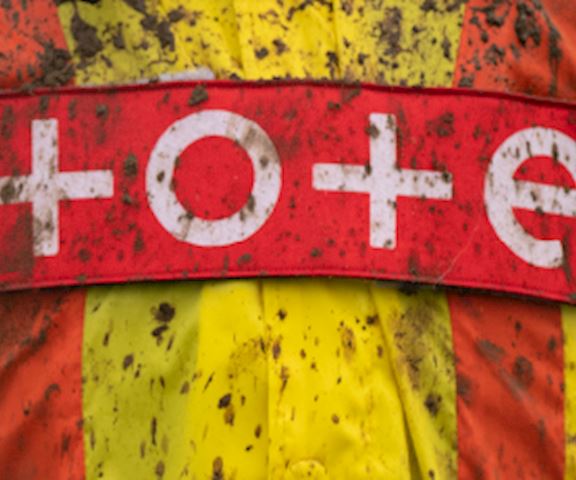 Get the latest tips from the experts, including Placepot picks for Day Three of The Cheltenham Festival.