In March 2019, The Racing Post named Cheltenham Racecourse the World’s Greatest Racecourse at the concluding of its series of the top 20 venues.

“The Racecourse is about more than The Festival but it is those March days that have been the drive and power behind Cheltenham’s rise. While some great sporting occasions have waned The Festival has come further and flown higher than any other sporting event in the land over recent decades. Not so much a racecourse more a way of life.”

We are thrilled to have topped the list, with other fantastic racecourses featured such as... 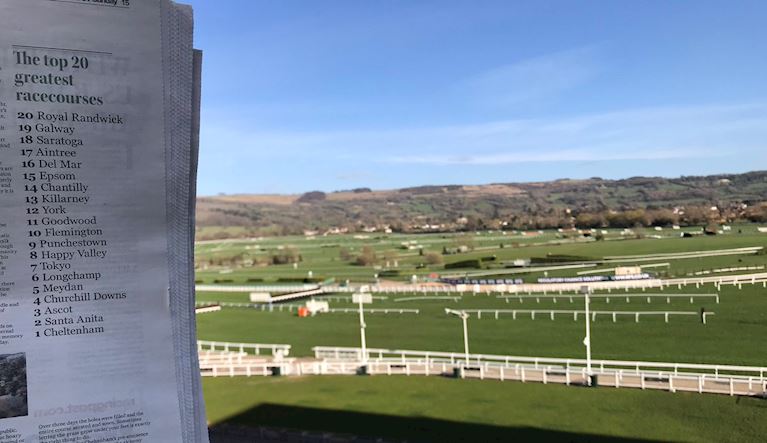