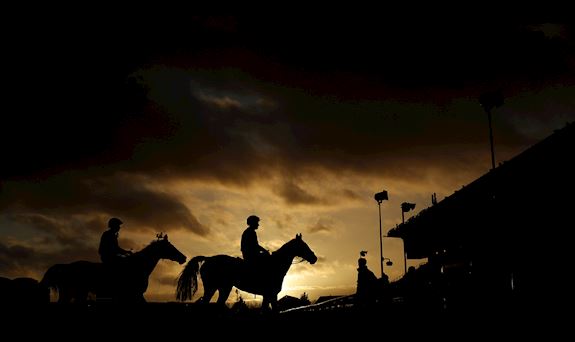 It was definitely an international party

The International party started right here… we got into the festive spirit to celebrate another day at the Cheltenham races.

Racegoers wore their Christmas jumper’s and won on the spot prizes. With lots going on such as the return of The Shopping Village, excellent racing and a variety of food and drink outlets available, racegoers were sure to have a great day out with colleagues, friends, and family.

The International meeting certainly lived up to its name as we welcomed French, Irish and British horses.

The first race at 12:10pm was The British EBF 'National Hunt' Novices' Hurdle Race, for novice four, five, six year old horses. With eight runners, it was Irish bred Chantry House, ridden by Barry Geraghty who won the first race of the day, owned by J.P McManus and trained by Nicky Henderson. Followed by French bred Stolen Silver in second Pipesmoker was third. What a fantastic start to our International racemeeting. 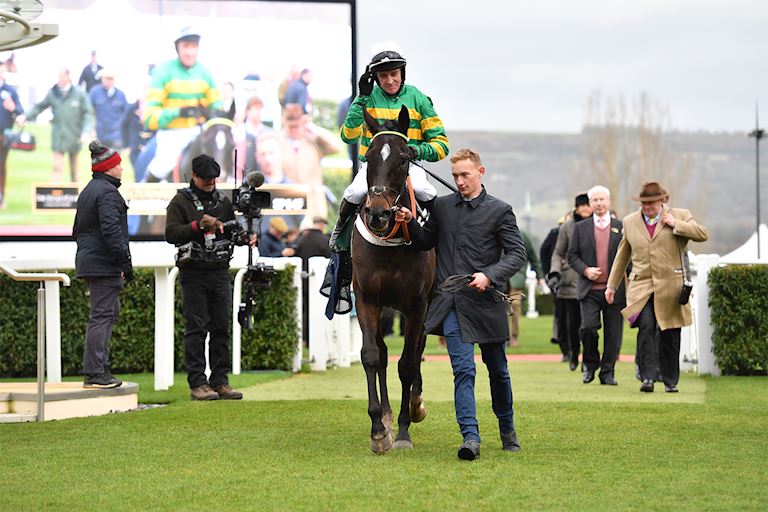 The International Decorative Surfaces Novices’ Steeple Chase (Class 2) provided trainer Nicky Henderson with a quick fire double as the 2/1 favourite Pym stayed on well under Nico de Boinville to win the second race of the day. Pym who carries owner Patricia Pugh’s colours, the same colours as the prolific Altior looks a nice prospect for the future and could be seen in the RSA Novices Chase in The Fesitval™ presented by Magners in March. 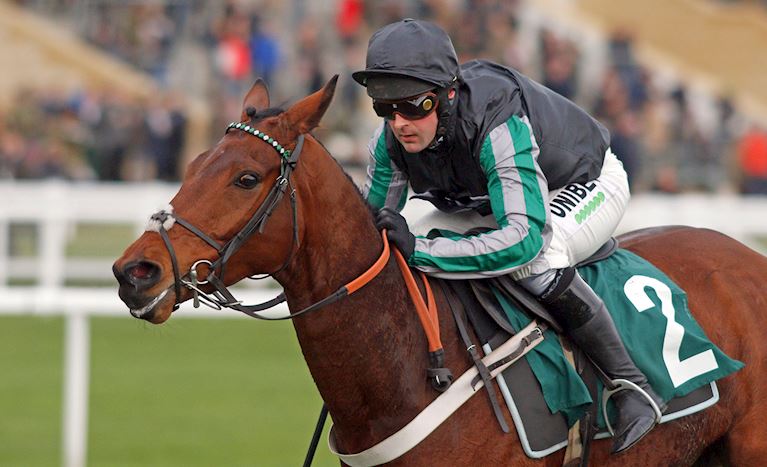 The third race of the day, The Catesby Handicap Hurdle Race was for three years old and upwards with a race value of £16,400. The favourite was four year old Never Adapt, a French bred mare owned by J.P McManus, but denied Nicky Henderson a treble as the winner went the way of Repetito, ridden by David Noonan and trained by Nigel Hawke. Oakley took second place, ridden by Micheal Nolan and trained by Phillip Hobbs with Never Adapt back in third. 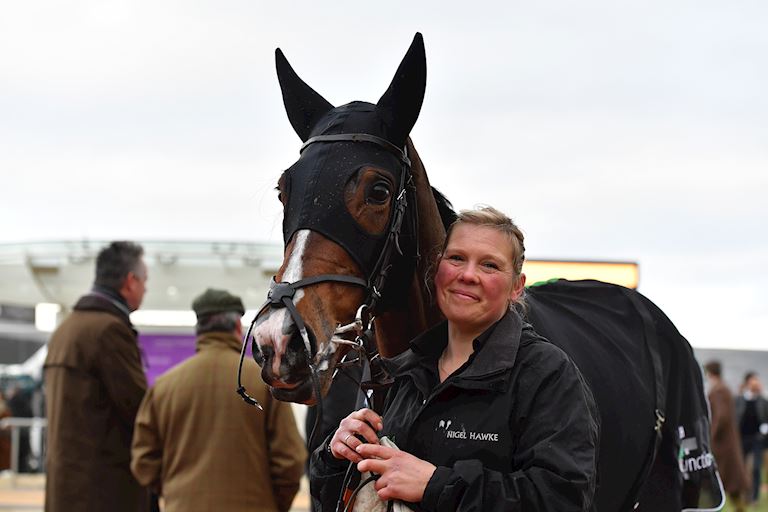 The CF Roberts Electrical & Mechanical Services Mares’ Handicap Steeple Chase (Class 3) (Challenger Mares’ Steeple Chase Series Qualifier) could be described as the easiest winner of the day as Zara Hope, the 5/2 favourite finished 18 lengths in front of Chequered View. Zara Hope is trained locally in Stow-On-The-Wold by D. J. Jeffreys and completed a back to back victory following on from winning at Market Rasen last Thursday. 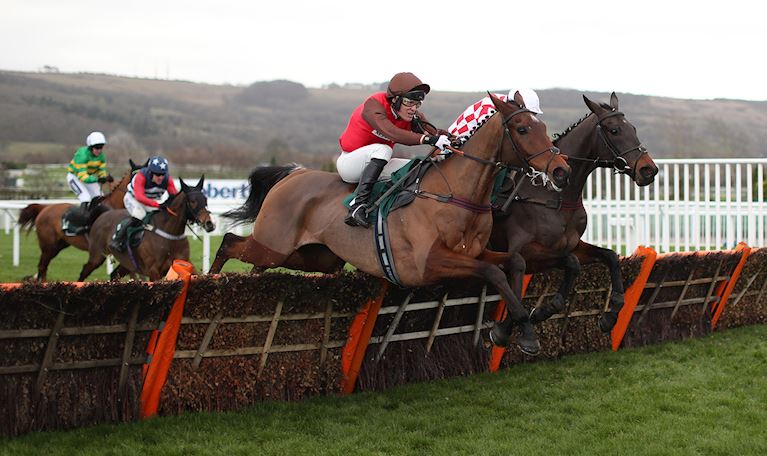 The most exhilarating and feature race of the day was the BetVictor Handicap Steeple Chase (Class 1) (Grade 3) where Cogry was rewarded with back to back wins for Nigel and Sam Twiston-Davies, they battled on to win by a short head from Rock The Kasbah for James Best and Phillip Hobbs. 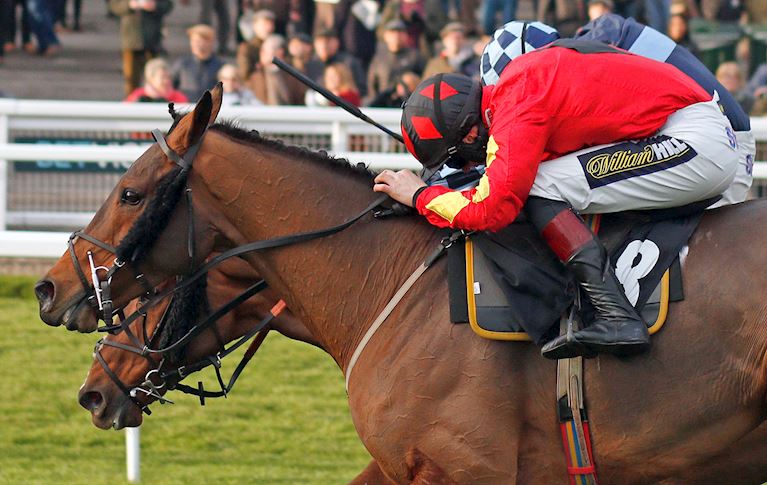 French trainer David Cottin took the first and second place in the Glenfarclas Cross Country Handicap Chase (Class 2) as Easysland came home in front of stable mate Amazing Comedy. Easysland was ridden by Jonathan Plouganou. Third place went the way of Out Sam for Irish trainer Gordon Elliot. Congratulations to David Cottin who is the winning trainer of the 2019 Crystal Cup series. 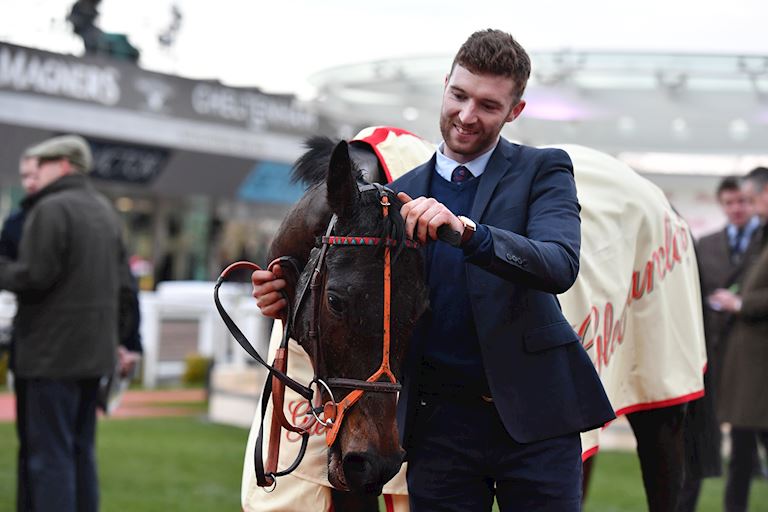 The final race of the day was the Citipost Handicap Hurdle (Class 2) which was won by Goodbye Dancer, this was the first run for the 8 year old bay gelding under new trainer Fergal O’Brien. The 13/2 winner, Goodbye Dancer was ridden by Paddy Brennan and owned by the Noel Fehily Racing Syndicate. 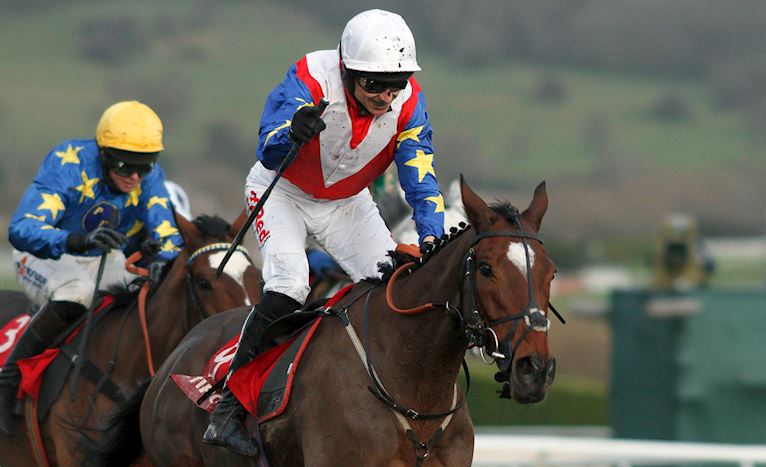 Want to do it all over again?

We look forward to another day of racing with The International Saturday. Saturday sees another fantastic seven races, including The Unibet International and The Caspian Caviar Gold Cup.

Come down to Cheltenham Racecourse for another day of shopping, watching quality races and being a part of history being made. Buy your tickets before 23:49 tonight for the best price and save up to £5 off the on-the-gate price.

Do you want to win prizes?

Download The Jockey Club on each raceday to enter our Magners Moments competition and you could win a round of Magners at our Quevega’s bar for four people. Don’t forget, if you’re in the Best Mate enclosure, you’ll be upgraded for free to the Club enclosure! The competition opens just before gates open, and closes before the feature race. Download our app now.