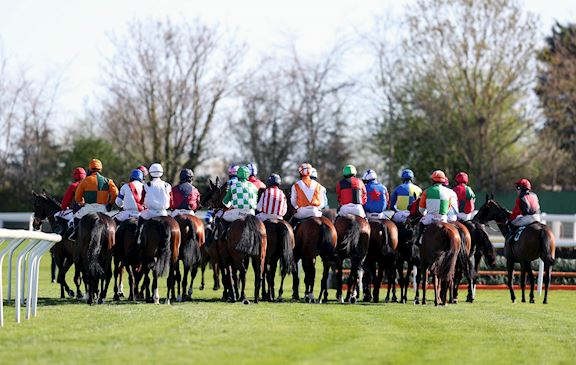 Festival Fever Part 3 - The countdown is on!

The Dublin Racing Festival last weekend produced two days of excitement as many of the key Irish contenders of The Festival™ presented by Magners came out to play.

Honeysuckle and Rachael Blackmore stole the show on Day One as they stormed home in the Irish Champion Hurdle, making their mark on what is to come in 5 weeks’ time. The debate now continues on where Henry de Bromhead will send his hurdling superstar, will she go for the Close Brothers Mares’ Hurdle, or will she stand her ground in the Unibet Champion Hurdle?

Deltawork proved too strong for Kemboy and Presenting Percy in the Irish Gold Cup with the Gigginstown horse achieving the Savills Chase and Irish Gold Cup double. Jack Kennedy experienced the highs and lows of the sport having landed the Grade One spoils to then having a nasty fall in the next race, resulting in a broken leg and he will be out for The Festival.

A moment that will not be forgotten for a long while, was seeing the incredible Faugheen the Machine back in the winners’ enclosure landing his 11th Grade One victory as a 12 year old, as he continues on his Novice Chasing journey.

Back overseas and on home soil, Defi Du Seuil continues to grab the headlines, will it be the Betway Queen Mother Champion Chase or will the Philip Hobbs team target the Ryanair Chase? Current Betway Queen Mother Champion Chase titleholder, Altior is set to be back in action this weekend and Nicky Henderson thinks his stable star is back in flying form. We certainly cannot wait to see him in back to his brilliant best.

The Cheltenham Festival is less than 5 weeks away, join us for four days of extraordinary.