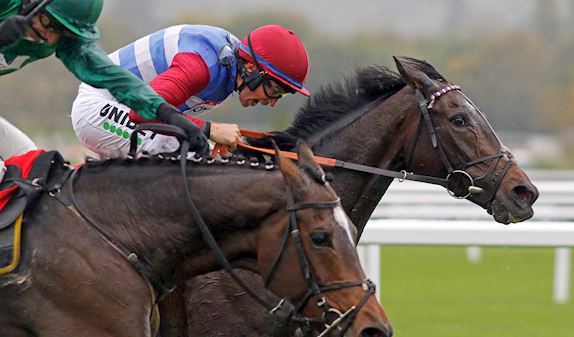 The Wait Is Finally Over… Jump racing has returned to Cheltenham Racecourse as the 2019-20 season has begun.

The weather was not on our side at the start of the day, but this didn’t stop our dedicated racegoers turning out for what was an excellent day at the races, including Fergal O’Brien’s treble, an incredible way to kick-start the season.

The first race at 2.00pm was the Ballymore NOVICES' HURDLE (Class 2). With eight runners, it was Champagne Well ridden by Paddy Brennan and trained by Fergal O’Brien that claimed our opener and started the day off in fine style. 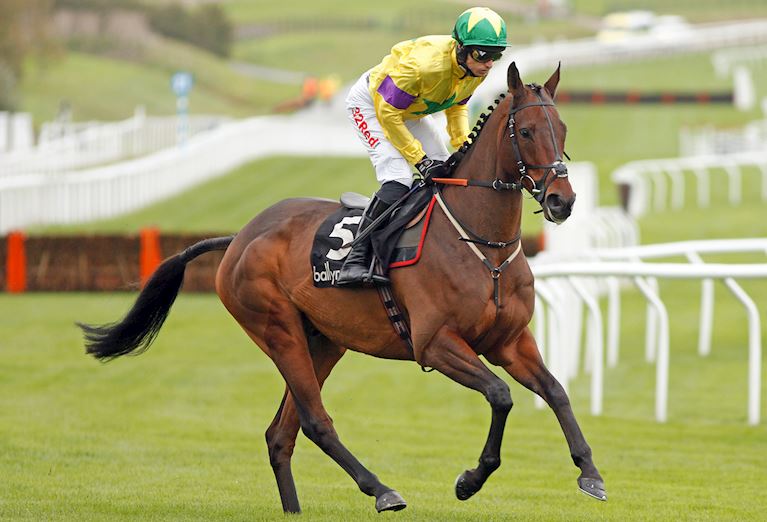 The squareintheair.com NOVICES' CHASE (Class 2) was won by the six-year-old gelding, Al Dancer on his chasing debut. With only four runners, it was a highly anticipated race. Jockey Sam Twiston-Davies championed him home by four lengths trained by his father Nigel. 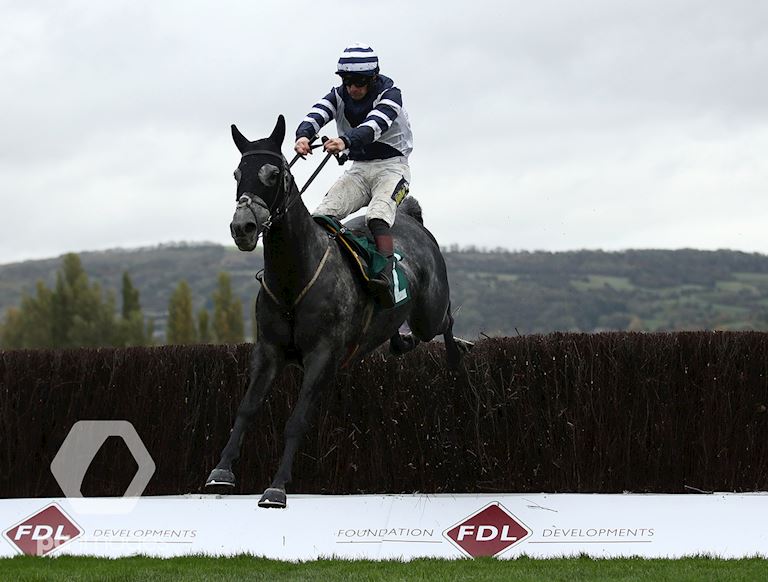 In the Two Farmers CRISPS HANDICAP HURDLE (Class 3) 17 runners went to post, and it was won in convincing fashion by Duke Street, ridden by 10lb claimer Cillin Leonard. The seven year old, 7/1 winner is trained by Worcestershire-based, Dr Richard Newland. 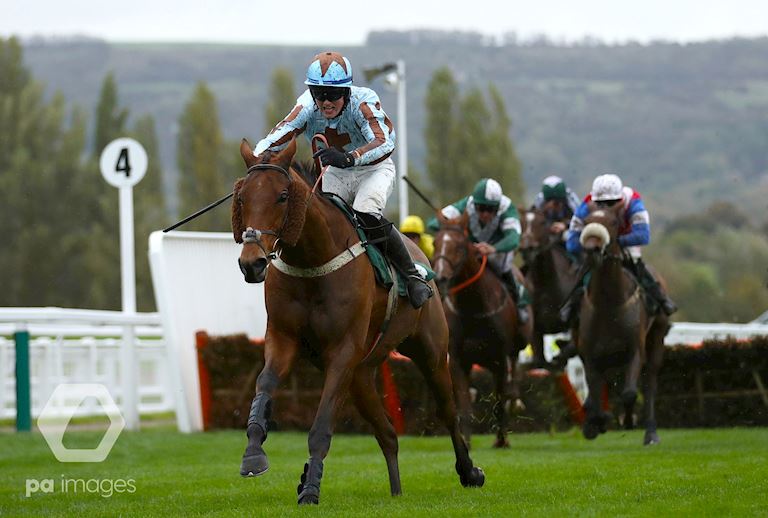 The Matchbook MOST TRUSTED BETTING EXCHANGE NOVICES' CHASE (Class 2) had eight runners, with prize money of £15,640. Mulcahys Hill came out on top, closely followed by Wholestone and then Dinons. The 12/1 winner, Mulcahys Hill was ridden by A P Heskin and trained by Warren Greatrex.

The Foundation Developments Ltd  MAIDEN HURDLE (Class 3) had 13 runners and the journey overseas proved worthwhile for trainer Paul Hennessy as Heaven Help Us, under Danny Mullins pulled clear up the famous Cheltenham Hill.

The penultimate race of the day was the Ryman Stationery CHELTENHAM BUSINESS CLUB AMATEUR RIDERS' HANDICAP CHASE (Class 3) was won by Petite Power, ridden by Mr Liam Harrison, an amateur jockey. Petite Power is trained by Fergal O’Brien and has not ran since May 2018. It’s his first run at Cheltenham, what a way to start his career at Cheltenham. 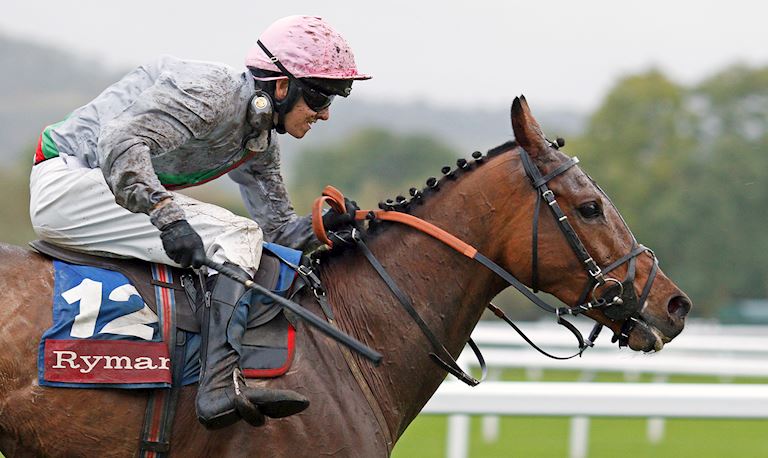 The finale race is "Matchbook BETTING EXCHANGE PODCAST" CONDITIONAL JOCKEYS' HANDICAP HURDLE (CHALLENGER SERIES QUAL') (Class 3) was won by Benny’s Bridge, trained by Fergal O’Brien, giving him a treble on the day for the O’Brien yard under a cool ride from Connor Brace.

Did you enter our app competition? Download The Jockey Club on each raceday to enter our Magners Moments competition and you could win a round of Magners at our Quevega’s bar for four people. Don’t forget, if you’re in the Best Mate enclosure, you’ll be upgraded for free to the Club enclosure! The competition opens just before gates open, and closes before the feature race.

Did you tweet your #chelfie? If you did and made it onto our big screen, The best #chelfie from The Showcase will be selected and put in a Grand prize draw to win a pair of The Festival™ presented by Magners tickets.