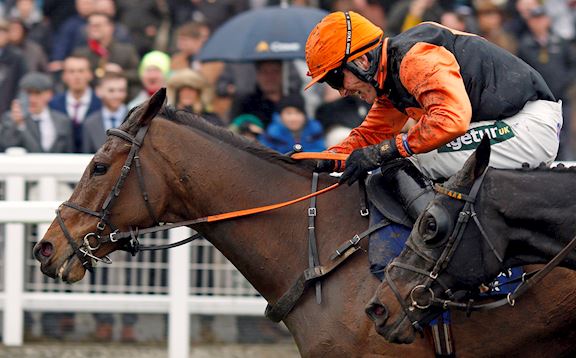 The Rain Didn't Stop Us for Saturday of The Showcase

The Showcase Saturday, day two of our first race meeting at Cheltenham Racecourse saw another day of thrilling racing.

Across both days, the weather may not have been the most favourable, but it’s fair to say… the Jump racing season is back. Saturday began slightly damp, but that didn’t stop over 17,000 racegoers being welcomed back to the Home of Jump racing.

The day began at 2.05 with The ‘Matchbook Betting Exchange’ Handicap Steeple Chase. The 14/1 shot, The Conditional ridden by Tom Cannon and trained by David Bridgwater claimed the first race of the day. It was The Conditional’s first win at Cheltenham, and what a way to start his Cheltenham career. 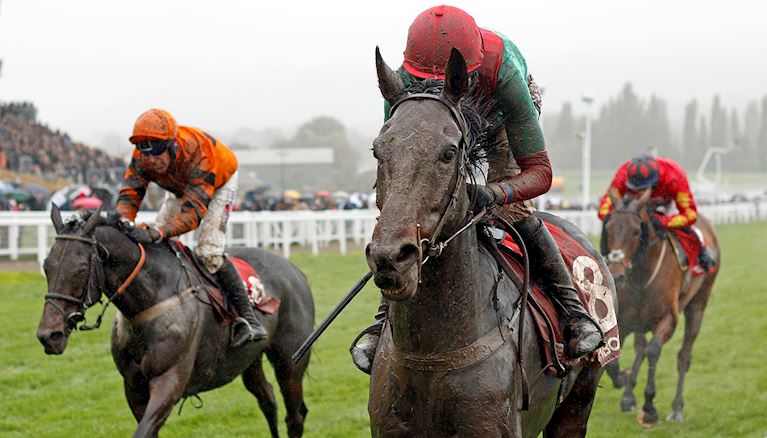 The seven runner Masterson Holdings Hurdle saw Quel Destin coming out on top with jockey Harry Cobden and trainer Paul Nicholls. This is not the trios first win at Cheltenham, claiming the JCB Triumph Trial Juvenile Hurdle at The November Meeting in 2018, we wonder if we will see them again later in the season? 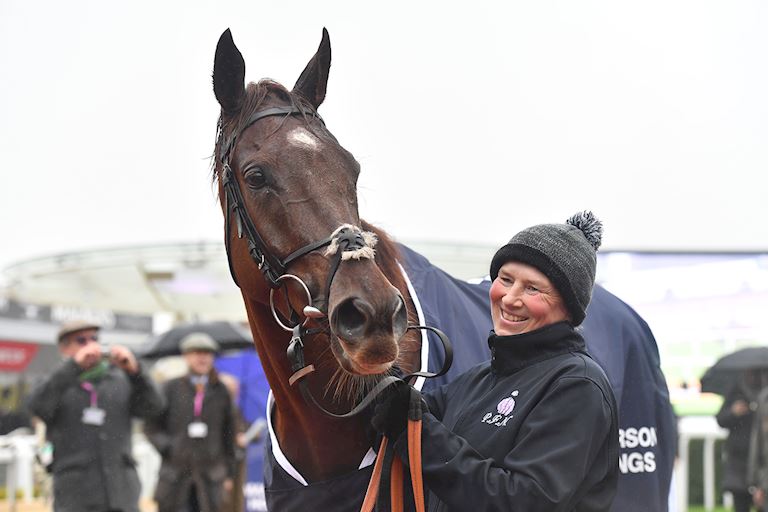 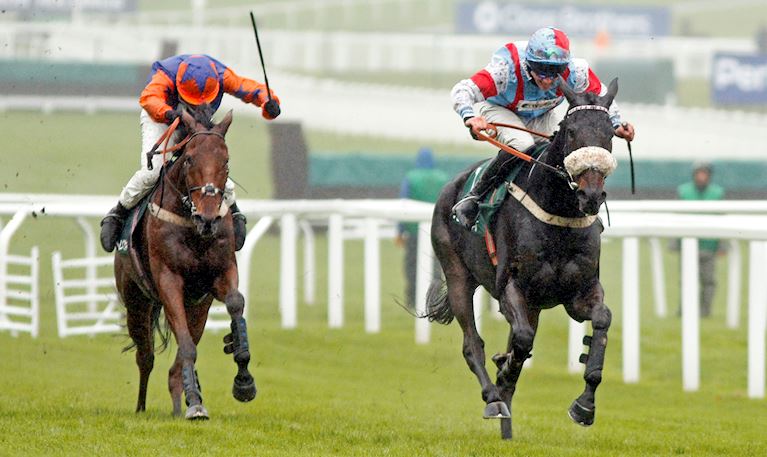 At 3.50, the Pertemps Network Handicap Hurdle (Pertemps Hurdle Series Qualifier) saw a gamely performance from Tobefair, who previously won at The April Meeting and placed second on Day Three of The Festival™ presented by Magners earlier this year. Tobefair was ridden by Tom Bellamy and trained by Debra Hamer. 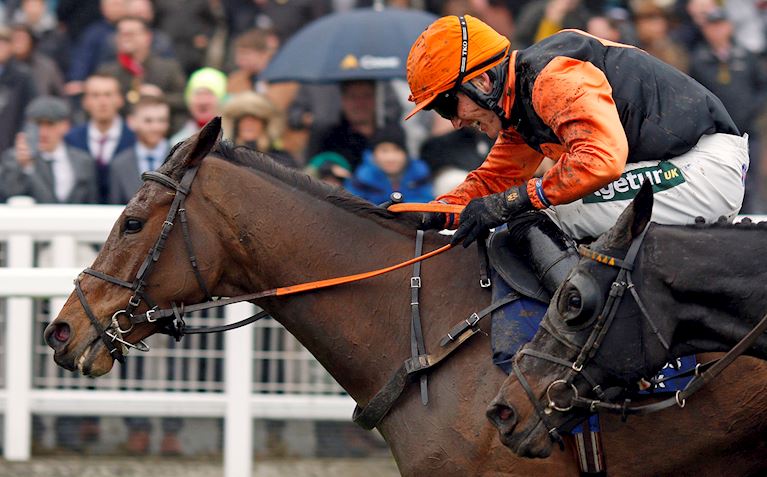 The three mile Randox Health Novices' Hurdle saw Pipe’s 8/11 favourite Ramses De Teille return to winning form at Cheltenham, having previously won at The April Meeting and The Festival 2018 with Tom Scudamore aboard. 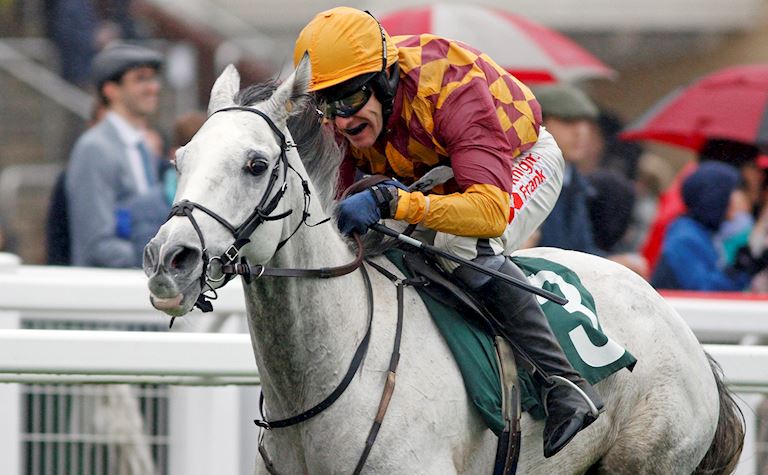 The seven-year-old Slate House was a comfortable winner of the Matchbook Best Value Betting Exchange Novices' Chase under the Robbie Power and Colin Tizzard partnership. 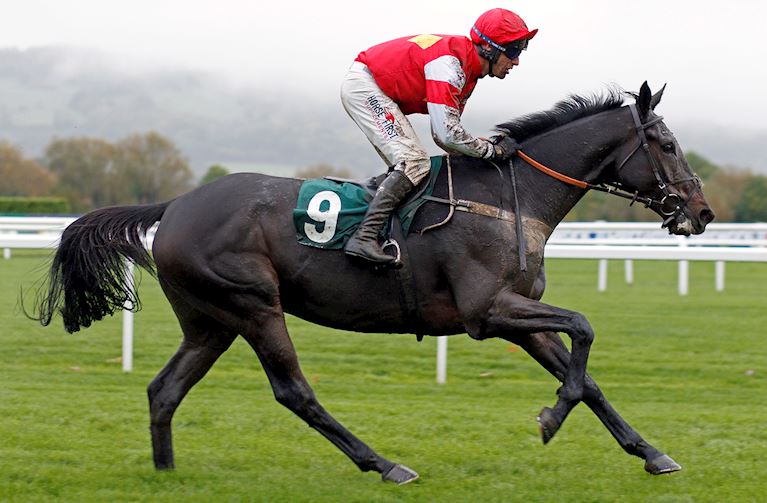 The Showcase came to an exhilarating conclusion with a selection of exciting prospects in the 5.35 Royal Gloucestershire Hussars Standard Open National Hunt Flat Race, the Nicky Henderson trained gelding Time Flies By stayed on to win the race under Barry Geraghty. 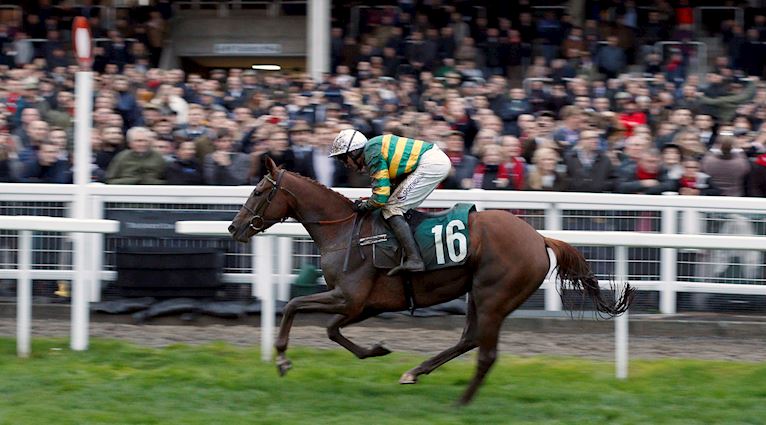 The wait was truly worth it, and although the rain came down our spirits weren’t dampened on what was a fantastic two days of sport.  Cheltenham’s Jump racing season is now truly underway and the Rugby World Cup Final is clearly in our sights.

The season picks up the pace and the magic starts at The November Meeting, will we see you there?

Did you enter our app competition? Download The Jockey Club on each raceday to enter our Magners Moments competition and you could win a round of Magners at our Quevega’s bar for four people. Don’t forget, if you’re in the Best Mate enclosure, you’ll be upgraded for free to the Club enclosure! The competition opens just before gates open, and closes before the feature race.

Did you tweet your #chelfie? If you did and made it onto our big screen, the best #chelfie from The Showcase will be selected and put in a Grand prize draw to win a pair of The Festival™ presented by Magners tickets.