We caught up with our 2020 Cheltenham Superfan - Peter Freeman

Back in Summer 2019, we searched for four Cheltenham Racing Superfans. After many entries, we found our superfans who have gone above and beyond to ensure they attend every race meeting.

In January 2020 we caught up with one of our four Superfans: Peter Freeman. 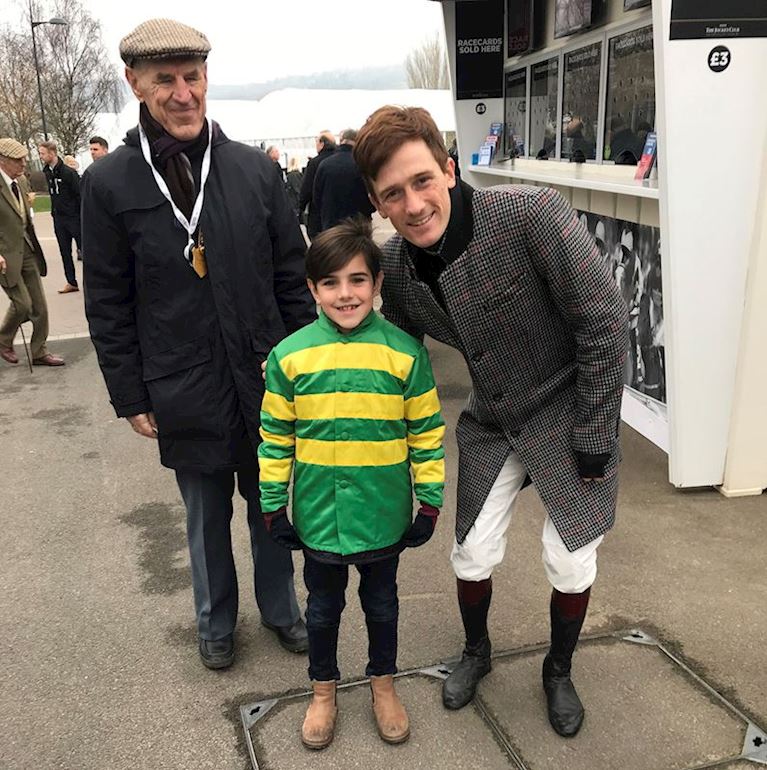 "The number of days until the best four days of the year are diminishing, and soon the flag will go down on Day One and the roar will echo around the Cotswolds, and I will be back on the emotional rollercoaster. One thing I will be sure to do is have my Cheltenham radio so I can keep in touch with the paddock wherever I am.

Unique to this year on Day Two of The Festival I am looking forward to sharing hospitality with the other three Superfans. Becoming a Cheltenham racing Superfan has been an incredible opportunity and I am grateful to all those involved.

The climax of the four-day meeting will be to see Willie Mullins have at least two contenders for the Magners Cheltenham Gold Cup, and battle it out with Clan des Obeaux and my pick Lost in Translation.

I have been attending The Cheltenham Festival for the previous 60 years and each year on Gold Cup Day, I immediately begin counting down to the next one, only 360 sleeps to go."

The Cheltenham Festival is only 39 days away, and what four extraordinary days they'll be!