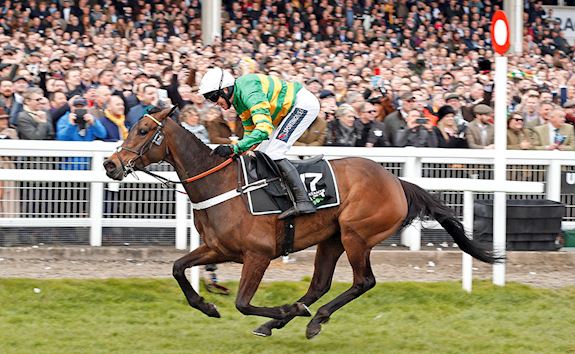 Throughout Barry’s career, he had 43 Cheltenham Festival winners, including winning the Champion Chase on Day Two five times from 2003 – 2013.

The only jockey to have more Festival winners is Ruby Walsh, who’s achieved a total of 59 winners at The Festival™ throughout his career.

This year’s Cheltenham Festival was his last hurrah claiming five wins from 11 rides over the four days, including The Unibet Champion Hurdle with Epatante for Nicky Henderson on Day One. Two winners on Day Two including the RSA Insurance Novices’ Chase with Champ and Coral Cup Handicap Hurdle on Dame de Compagnie. On Day Three, he won the Pertemps Network Final Handicap Hurdle with Sire Du Berlais. Barry’s final Cheltenham Racecourse win was on Day Four won the Randox Health County Handicap Hurdle with Saint Roi, trained by Willie Mullins. 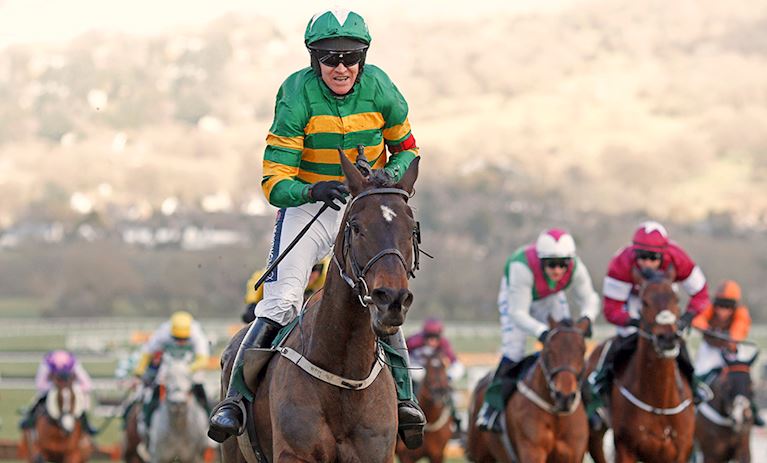 Barry has won two Cheltenham Gold Cup’s throughout his career, first in 2005 on the 4/1F Kicking King, trained by Tom Taaffe. 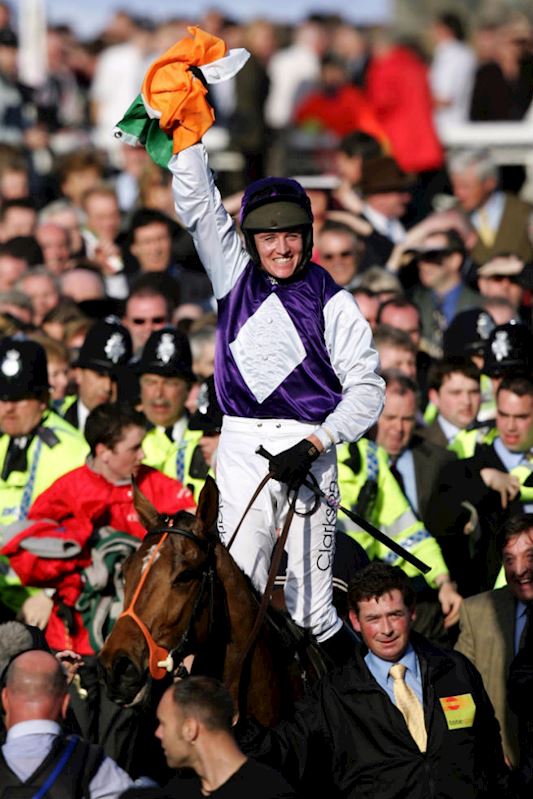 His second victory in 2013 on Bobs Worth, the 11/4F, trained by Nicky Henderson. 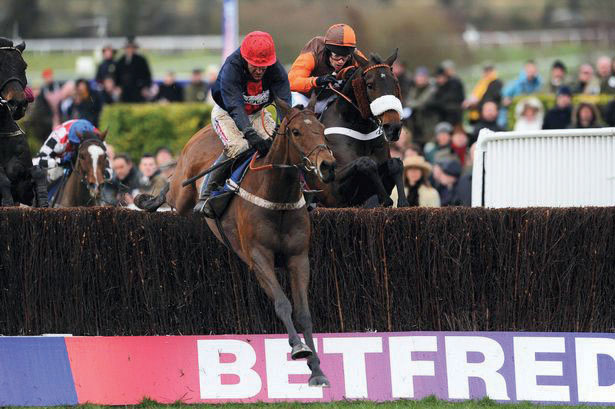 From everyone at Cheltenham Racecourse, we would like to congratulate Barry Geraghty on his sensational career and wish him all the best in his retirement.